On 21st December 2020, Rev. Bp Percival Fernandez along with Fr Bento Cardozo celebrated their 60th Anniversary of their Sacerdotal Ordination. The event was of great significance as they were the first group of priests to be ordained in St Pius X Seminary by Cardinal Valerian Gracias, the founder of the seminary, the first Indian Archbishop of Bombay and first Indian Cardinal.

To commemorate this event, a private mass was held in the chapel of St Pius X Seminary under the imposing and marvelous mosaic of the last supper, as this was the very place where they were ordained 60 years ago on the same day. The mass was attended by the priests and seminarians present in the seminary. During the mass Bp Percy, as he is fondly called, reminisced the days gone by as a seminarian and priest. In his homily he spoke a few but golden words of wisdom, ‘As Priests and seminarians, we should not just preach the Gospel, but live it’.

Both Bp Percy and Fr Bento, though retired, are still available to serve the people. Their apostolic fervor can be witnessed from the fact that even today they are active in pastoral ministries. The seminary staff is especially grateful to Bp Percy for all the pastoral work he does and also for the tremendous care of the Archdiocesan Corpus Fund that has helped hundreds of people. Also, his cheerful and kind disposition is greatly admired and appreciated.

The program ended with a fellowship meal with Bp Percy and Fr Bento being the guests of honor. We pray and thank God for the gift of these priests who are living examples of a Priest of God for the people of God. May Our Lord bless them abundantly and reward them for their faithfulness and dedication. 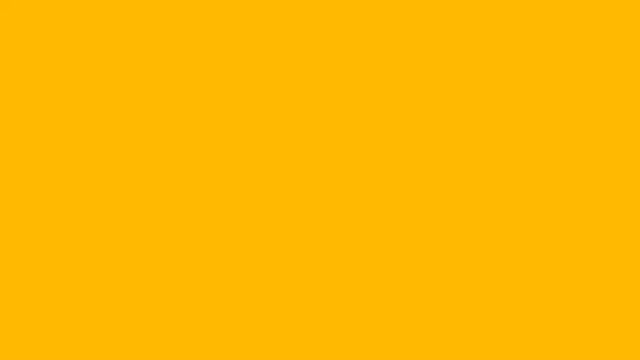